Changing The World One Site At A Time...

this is a subtitle 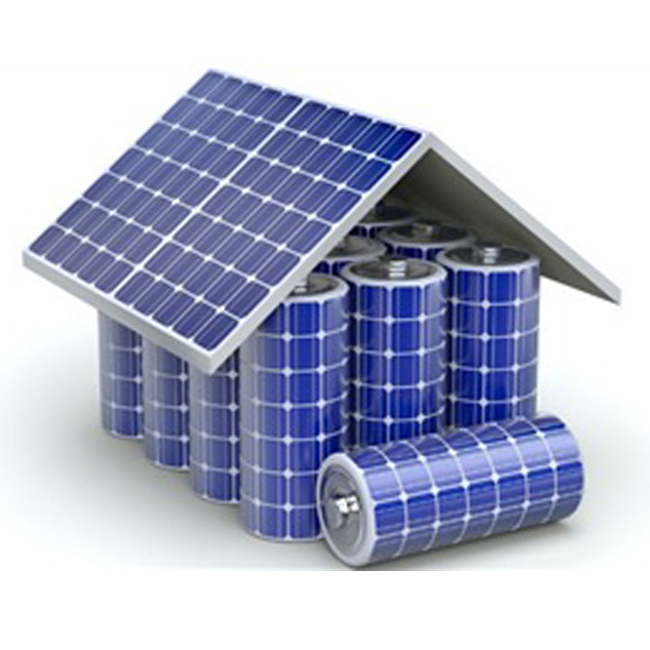 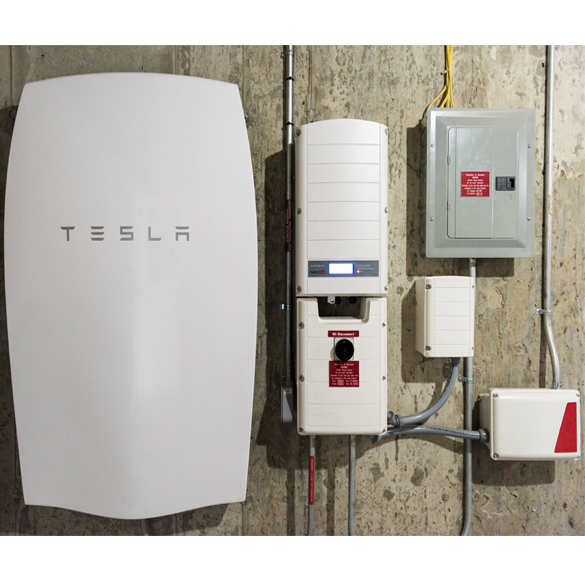 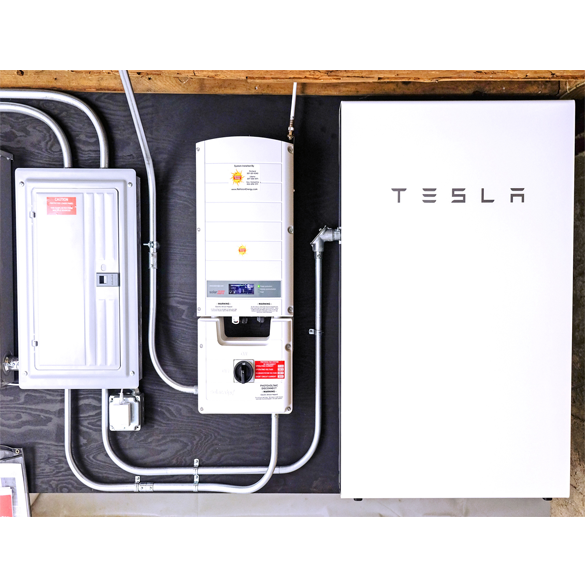 Solar energy used to be a good idea with their Government grants in place, but these have been withdrawn and the cost out weighed the benefits.

In the last few years major changes have occurred within all micro generation, with the introduction of the charge wall. Now instead of loosing what you generate you can store it and use it at night.

With the cost of energy continuing to rise, and the solar panels being more mass produced and cheaper. It now puts the benefits back in the consumers pocket.

Benefits off a charge wall

One of our clients were quoted through the PV calculator to be able to generate 3,951 kWH a year in PV Electricity. This looks good a face value but that is electricity generated during the day light hours with the peak between 12am to 3pm. When asked if they would use the whole amount generated at the point of intake, it worked out that probably only a 1/3 with rest being fed back into the national grid for 2p a kWh. We pointed out that there is a way of using all that energy. By using battery storage all generated energy in captured and used. This meant the 2,500 kWh used during evenings in the dead of night are now sustainable and free.

It’s important to note that if you don’t have a charge wall for the predicted kWh the government will pay you a percentage at 5.5 pence a kWh.

Come and see what we can do for you.

See us at the showroom and view our ideas to help modernise and future proof your homes.

From Solar PV systems starting from £750.00 ex Vat. We try to help you make a difference.

Join us on facebook for promotions and see our latest installations

Investing your money into solar panels generates up to 15% on your investment. A better investment than any bank!

Check out Actor and Comic Robert Llewellyn’s experience and review of his Tesla’s charge wall.